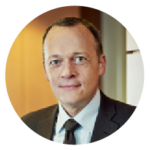 Santa Ana centre cares for severely undernourished children under the direction of Ondina, a Honduran nun. After completion of the works undertaken in the premises and since Comgest’s funding of the project, the Santa Ana centre has got back on its feet, although life in El Negrito is full of unexpected and difficult situations. The entire medical team is back and the nursing staff has been loyal to the centre for years.

Each quarter, the project sponsors receive financial accounts as well as a documentation evidencing the transformation of the children between their arrival at and departure from Santa Ana centre. An average of 20 children are treated over a period of several weeks or months. In early 2018, the centre decided to hire a social worker to raise awareness in remote mountain areas about balanced nutrition. 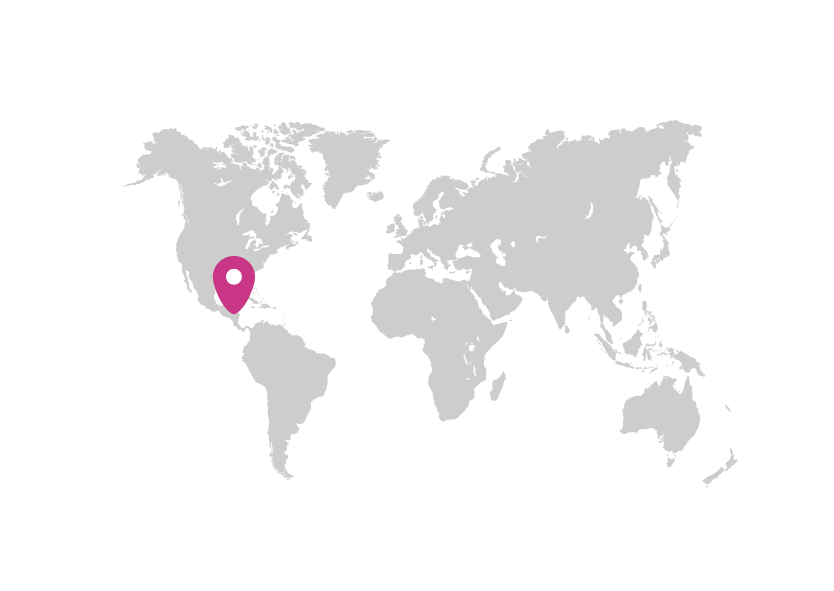 The purpose of this project is to help severely undernourished children at a specialised rehabilitation centre in Santa Ana in Honduras. The Santa Ana centre was established more than 25 years ago after a local doctor noted that many children were severely undernourished A committee of several actors, including the Catholic parish of El Negrito Morazan, built a nutritional rehabilitation centre to treat children in grave danger.

Honduras is one of the poorest countries in Central America, torn apart by street gangs and drug cartels. This violence in Honduran society has led to the extreme vulnerability of certain local populations. Around 70 undernourished children per year are welcomed at Santa Ana’s hospital for few weeks or months, sometimes for more than a year, depending on the severity of their undernourishment. The children are looked after by a multidisciplinary team of doctors, nurses, social assistants and aides. In addition to nutritional support, the project also provides support for families and often isolated mothers.

Improvement of the physical and mental
development of malnourished children.
Social support to mothers, often isolated. 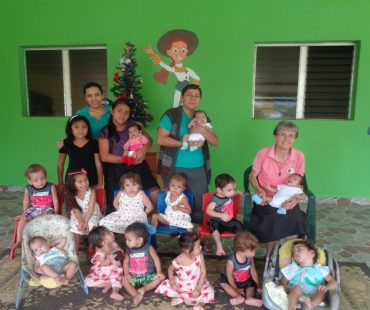 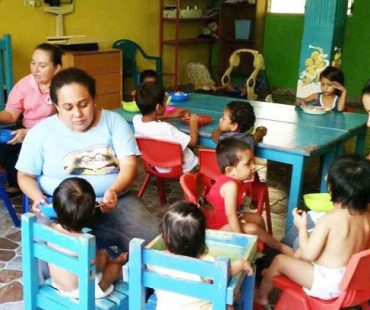